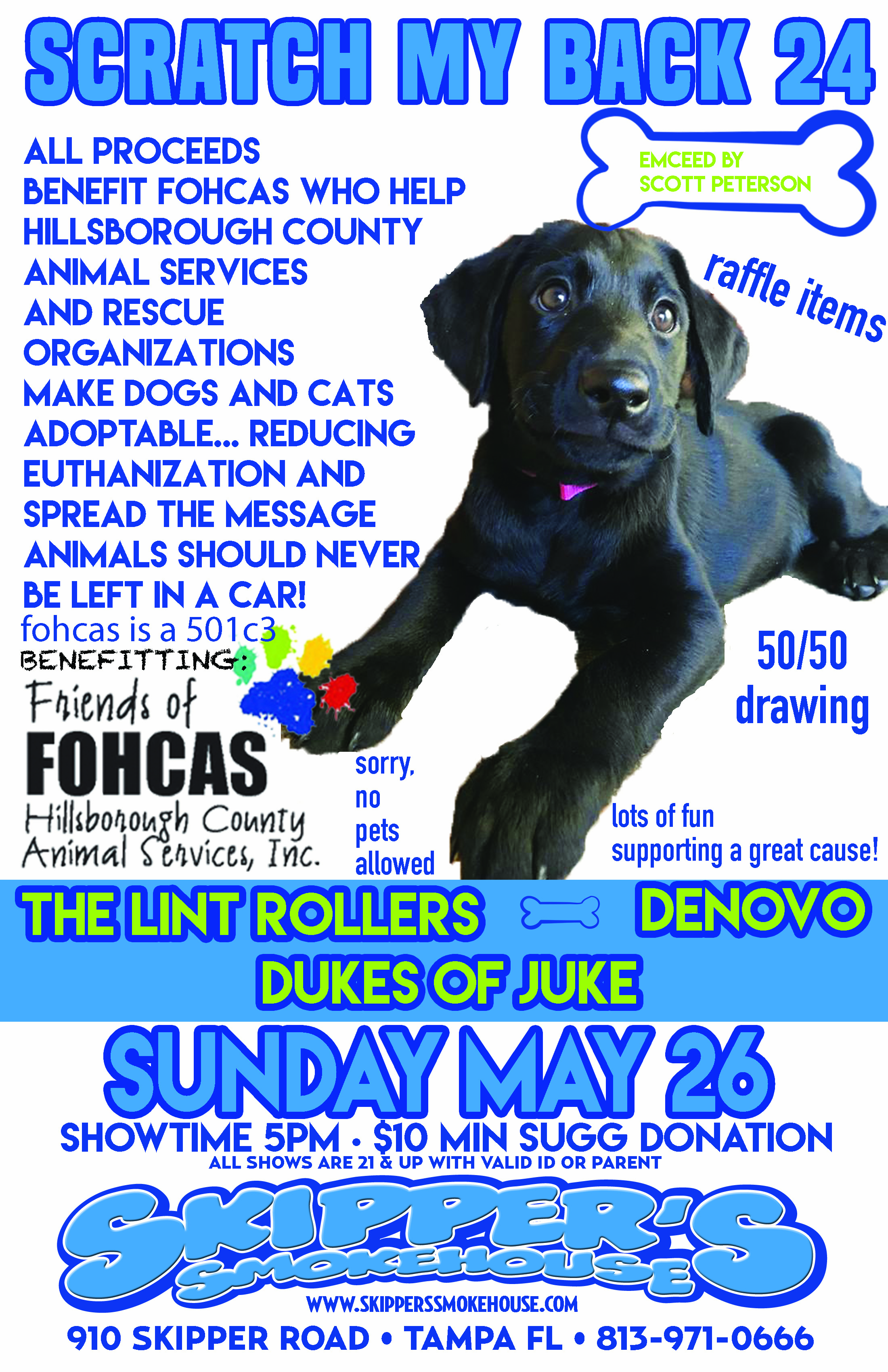 The Lint Rollers Formed in 2006, THE LINT ROLLERS could be accurately described as a “nouveau-garage band” generating lotsa raw (though somewhat middle-aged) energy.

We pretty much stick to music we love to play, regardless of categorization (mostly “classic” pop, rock & blues), and generally play material that you remember, but didn’t think to ask for.

Although we’re frequently and randomly joined onstage by a talented assortment of musician friends, at its core the band is a trio, featuring Mike Cusumano on drums, George Valaes on bass and Joey Donovan on guitar. At most events, we’re fortunate to have Dennis “Torpedo D” Toerpe on the B3 organ. He’s in high demand (and we don’t pay very well) so we still call ourselves a trio, just to play it safe….

Sometimes we call ourselves THE ROLLING LINT REVUE when more of our friends come out to play with us.

The name “THE LINT ROLLERS” doesn’t describe much about the band except for our tendency not to take things too seriously. It also provides a nice base for lots of stupid names for gigs, such as “Lintstock”, “Lintapalooza”, “Linageddon”, the Isle of Lint Festival”, “Night of the Living Lint Rollers”, as well as countless bad puns. https://www.facebook.com/TheLintRollers/

Dukes of Juke The Dukes of Juke have been serving up blazing hot and icy cool jazz, blues, and funk through an eclectic mix of music for 30 years, playing everywhere from major blues festivals and venues to the smokiest little jazz clubs in the bay area. The Dukes, like a fine wine or well crated guitar, prove that there are reasons quality endures. The time-tested, seasoned band features lead singer, saxophonist, and harmonica player, Bobby Rose, a tightly wound ball of R and B. Mr. Rose is surrounded by the simmering guitar licks of Roger Casey, while Dan Hill’s keyboard smolders underneath. Thumping and rumbling behind them is Kyle Campana’s driving percussion and the heart pounding punch of Pat Peterson’s bass. Together, the Dukes give the audience a show so hot, they always want more. https://www.facebook.com/Dukes-of-Juke-188411207859340/