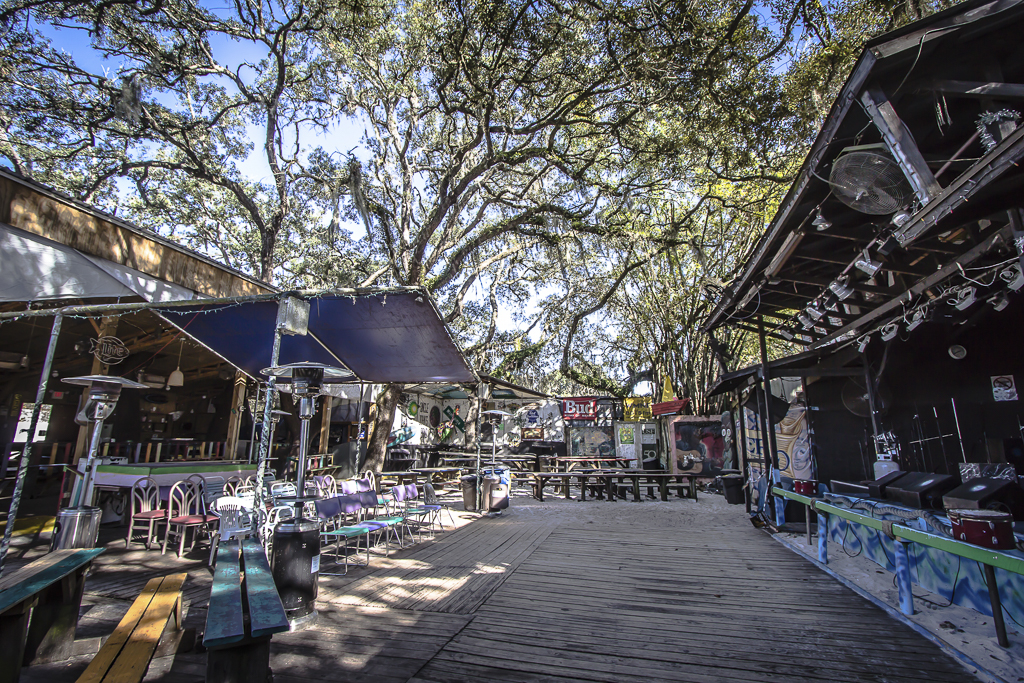 One of the most unique and iconic concert venues in the southeastern United States, the “Skipperdome” (as dubbed fondly by locals), is a backyard concert area that sits beneath hundred-year-old live oaks and hosts top-tier live music six nights a week.

Open Tuesday through Sunday, Skipper’s presents a near-nightly parade of live music. The music has grown and diversified from a “locals-only” jam to a world class operation featuring legends and soon-to-be legends in blues, reggae, Zydeco, rock, bluegrass, jazz, folk and world beat. Performers come from around the corner, across the United States and from points as far-flung as the British Isles, Russia, Venezuela, Ecuador, Brazil, Chile, Nigeria, Madagascar, Kenya, Zaire, South Africa and Australia.

The Skipperdome has a beach with sand, a covered tiki deck, and rustic walls adorned with an ever-changing mix of creative expression from local artists.

Skipper’s was recognized nationally in 2001 by winning the prestigious, Best Blues Club in America Award. Skipper’s has also been recognized many times in reader and critic polls as one of the best concert venues in the Tampa Bay area. Seating is provided via a collection of benches, chairs and picnic tables while a large covered tiki deck offers shelter from the summer and winter extremes. Fans (the electric rotating kind) create pleasant breezes in the long summer months while radiant propane heaters take the chill off on the rare cold evenings. 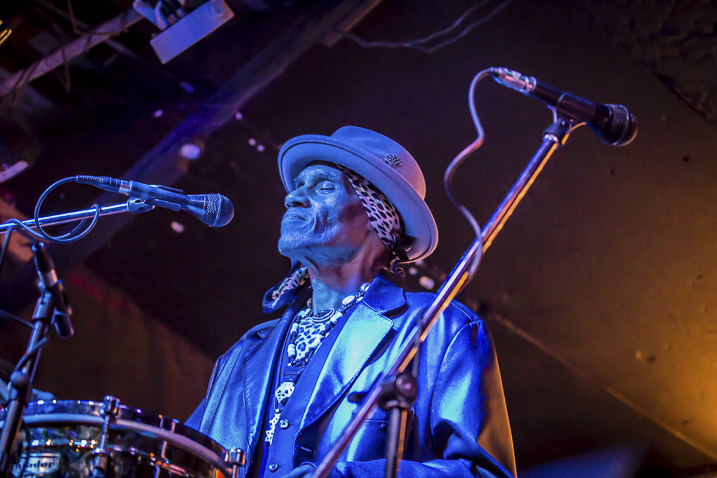